Air Ventures Pilot Since 1998
Blair started chasing balloons in 1979 and became a commercial pilot in 1982. Blair helped form Horizons Balloon Team in Pottstown PA which operated for over sixteen years. Through those years Blair & Gary trained several local pilots one being Blair's wife Joanne. Horizons also started the Pottstown 4th of July Balloon Rally which just celebrated it's 25th Annual event, now organized by Joanne. Blair also has built his own balloon! The balloon's pattern and colors were selected with help from Joanne and their two children. Blair wove the basket first while learning to sew. The entire process took two years but the end result was worth the time spent.

The Beard family has enjoyed 'Northstar' and flown her in many local rallies. For the past ten years they have attended North America's second largest balloon festival in St. Jean sur Richelieu, Quebec, Canada which boasts 150 balloons in attendance annually. Both daughter Kimberly, a private balloon pilot, and son Ryan, a student pilot, have spent years on the launch field and in the air with Northstar.

Although ballooning is a passion for Blair, his main occupation has been that of a music teacher for 34 years. Volunteering as a Boy Scout leader and outdoors activities also occupy much of Blair's non-flight time. His plans are to semi-retire from teaching music (once the kids are out of college) and to share his passion and experiences with school students through an educational program which he has developed about hot air balloons.

Over the past 29 years, Blair has: 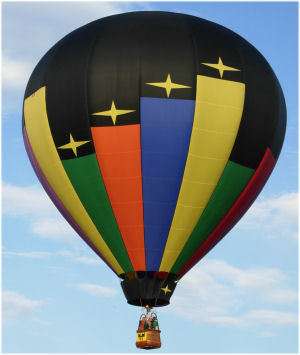 Owner/Operator/Chief Pilot
Debbie Harding has been flying commercially since 1987. She founded Air Ventures in 1990 with one four person balloon. Air Ventures has three balloons and three full-time pilots. She holds Australian and U.S. Commercial Hot Air Balloon Pilot ratings. Debbie is also an instructor and has four qualified commercial pilots to her credit. She has flown commercially in Australia, Africa, Jamaica and Yugoslavia. She has attended balloon rallies in France, Italy and Hungary, placing 2nd among the Americans in Lorraine, France in 1995 and third in Monte Forte, Italy in 1990.

She has also flown in Austria, Canada and several different states. She was selected for the Women to Watch Award by Business Philadelphia Magazine in 1995 and placed on Pennsylvania's Honor Roll of Women in 1996. She is a four year veteran of the Wings program which is a volunteer rating program in continuing skills and education of pilots organized by the Federal Aviation Administration. She attends yearly continuing education and safety seminars for commercial operators. She holds a Masters degree in Social Policy Research and Development from Bryn Mawr. 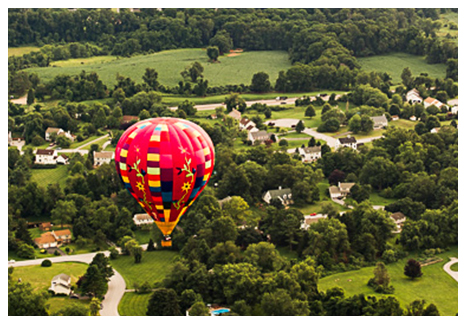 Traditional Champagne Toast One Hour Flight. Pricing is per person. 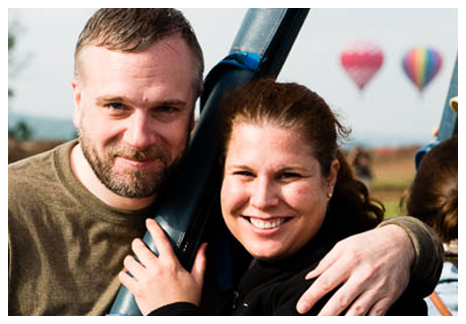 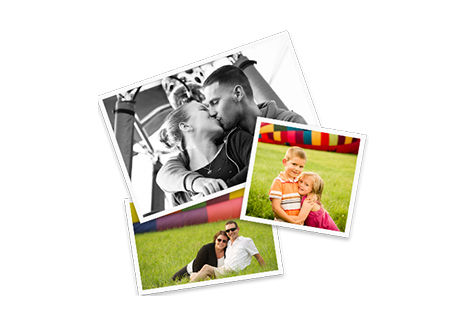 One hour hot air balloon flight & portrait session while balloon is being setup. Includes custom prints. Pricing is per person.

We offer a number of Hot Air Balloon Flight Package Plans, pricing is per person. Click here to review the traditional, romantic, dinner and overnight plans.